Even though Ireland is a relatively small island, it’s hard to describe it in just a few words.

To see the real Ireland, get out of the city and explore the countryside. Have a pint (or two) in a pub and listen to traditional music. Moan about the weather with locals who are some of the friendliest people we have ever met.

We lived in Ireland for 12 years and we still enjoy exploring it.

Ireland has its magic indeed.

We cover the island as a whole to make things easier for travellers who might visit both parts of the island in one trip. 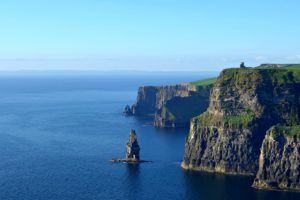 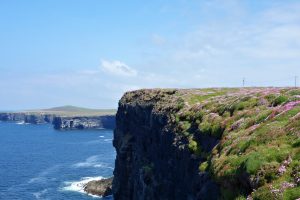 The west coast of Ireland is home to many stunning sights and the easiest way to explore it is to follow the Wild Atlantic Way. But there are many interesting places situated a little further that are worth the detour. One of these is the Loop Head Peninsula in County Clare. If you are looking for unspoilt and dramatic coast without the crowds, don’t miss it… 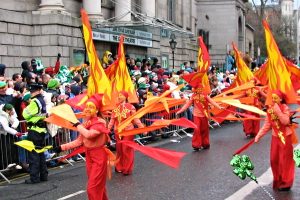 Saint Patrick’s Day in Ireland – What It’s Really About

Even if you haven’t been to Ireland before, the chances are that you have already heard about Saint Patrick’s Day – the celebration of the Irish spirit. Experiencing the festive atmosphere on 17th March is definitely bucket-list material – find out what to expect and how to get ready with our tips. 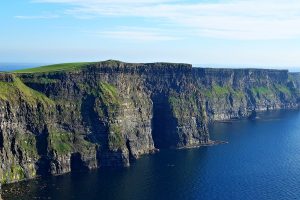 The Cliffs of Moher, which are located in County Clare, are one of the most visited natural sites in Ireland. These dramatic cliffs are 214 metres (702 ft) high and provide beautiful views of the Atlantic Ocean, Aran Islands and west coast of Ireland. Our relationship with the Cliffs of Moher is complicated and it has had its ups and downs. 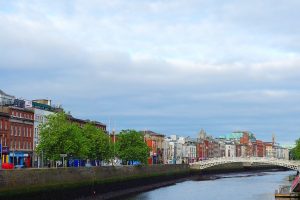 One Day Only – Dublin, Ireland

No trip to Ireland is complete without visiting the vibrant capital Dublin. The good news is that the city centre can be easily explored in a short amount of time because it is relatively small. We have been living in Dublin for over a decade and these are our tips on how to make the most of your trip. 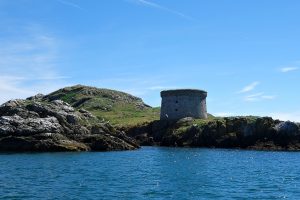 If you are planning a short trip to Ireland and you would like to see more than just Dublin, we have good news for you. You can still visit many interesting places while being based in the Irish capital. These are our favourite day trips not far from Dublin.