The United States of America is a country of diversity and contrasts.

Each of the 50 states is completely different and offers different experiences.

Choosing where to go and what to see is a challenge and everyone will be spoilt for choice.

The USA is the ultimate destination for road trips but you will need to visit it many times to get to know it at least a little.

It’s also a country of adventures – whatever it means to you.

There are so many iconic places in the United States and most people have at least one dream destination there.

Which one is yours? 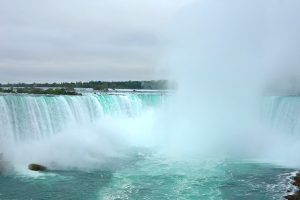 Visiting the United States and Canada in one day? Why not? Niagara Falls is a must-see destination on the US – Canadian border. When planning the trip, you are going to have many questions, and we have the answers.